The year 2019 has just begun and India has already seen a number of earthquakes, out of which most of them have occurred in the last couple of days. Most of these quakes have occurred in either Himachal Pradesh or Jammu and Kashmir region with tremors being felt in the neighbouring areas. The reason for this is that, Himachal Pradesh and Uttarakhand lie on the junction of two tectonic plates. However, all of these quakes were slight earthquakes – whose magnitude goes up to 4.9 on Richter scale wherein you feel tremors, but the area gets limited and the extent of the feel reduces. This type of quake only affected very weak structures. 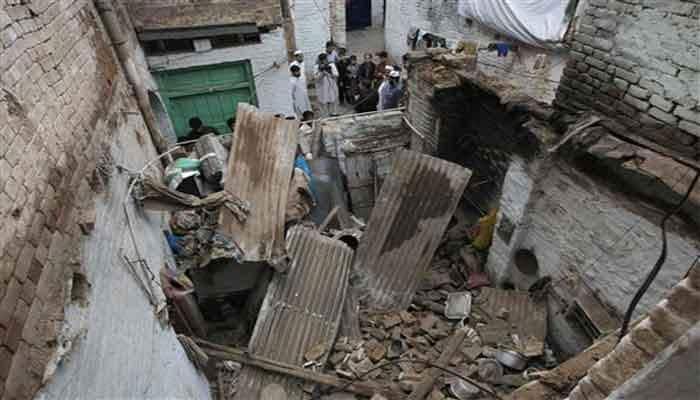 The earthquakes are being categorised as ‘mild’ by experts. At present, no harm to life and property was reported at the epicentres. Delhi has been categorised as ‘Zone 4’ and thus the danger from Earthquakes keeps on lingering over the capital region. Earlier this month, a few back-to-back earthquakes have been reported in North and South India. On January 31, mild tremors were felt in Delhi-NCR after a powerful 6.1 magnitude earthquake jolted Hindu Kush mountain range along Afghanistan-Pakistan border. There is no fixed statement by the scientists on these frequent earthquakes as such, but these tremors for sure tell a lot about what’s happening below the Earth’s crust.