The federal secretary of the finance division on Tuesday warned that Pakistan might face economic sanctions over non-implementation of Financial Action Task Force (FATF) recommendations. Talking to reporters after attending a meeting of a sub-committee of the Public Accounts Committee (PAC), Finance Secretary Arif Ahmed Khan said Pakistan had to take strict measures to implement the FATF recommendations.

Pakistan must take strict measures, including action against banned outfits by May, to avoid economic sanctions over the non-implementation of Financial Action Task Force (FATF) recommendations, the finance secretary has warned. Last year, the Paris-based FATF, an international terror financing watchdog, finalised a report with 40 recommendations for de-listing Islamabad from its ‘grey list’.Pakistan was placed on the list for failing to curb anti-terror financing. Khan expressed apprehensions that Pakistan might face economic sanctions if the FATF recommendations were ignored and not implemented. The finance secretary said Pakistan had to take strict measures to implement the FATF recommendations. 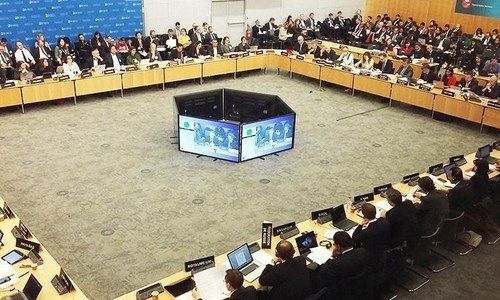 The International Cooperation Review Group (ICRG) of the FATF that reviewed Pakistan’s action plan in recent meetings was not satisfied with the progress on milestones set for January 2019. This was despite “improvements” in the anti-money laundering and combating the financing of terrorism (AML/CFT) regime and integrated database for currency declaration arrangements, the reports said. The FATF blacklist means the country concerned is “non-cooperative” in the global fight against money laundering and terror financing. If the FATF blacklists Pakistan, it may lead to downgrading of the country by multilateral lenders like the IMF, World Bank, ADB, EU and also a reduction in risk rating by Moodys, S&P and Fitch. 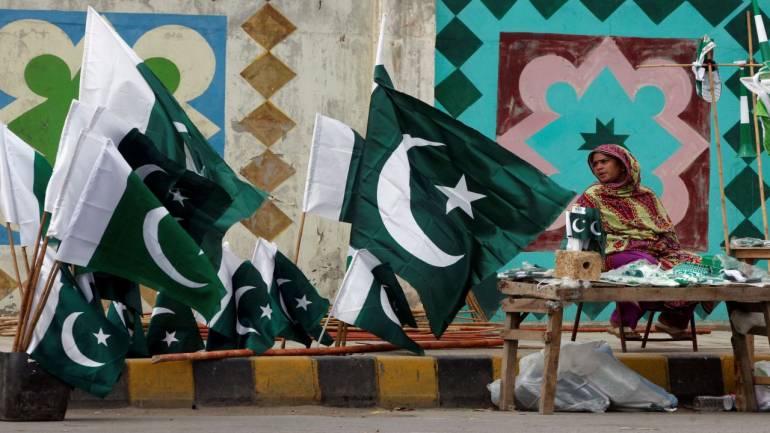 The FATF will undertake the next review of Pakistan’s progress in June 2019, which will be preceded by a face-to-face meeting with the Joint Group in May.During the meeting of the PAC sub-committee, audit officials said the finance division did not present the supplementary grant of Rs105 million in parliament. The committee was examining the audit paras of the finance ministry. The Auditor General office briefed the committee on 16 supplementary grants of the finance division for 2016-17. The committee expressed displeasure over the anomalies in the financial accounts of government sector institutions. The finance secretary said he had been witnessing such deficiencies for over two decades.