The match of Manchester United against PSG tonight on UEFA Champions League has been scheduled for tonight (12 February 2019) at 8:00 pm. The fans of both of the teams are seem to be excited for the match. However the fans of Manchester United were in fear after during match that became draw between the Red Devils and the French giants on December. Since that day, there rose a positive view point among the people for the players Jose Mourinho and Ole Gunnar Solskjaer. 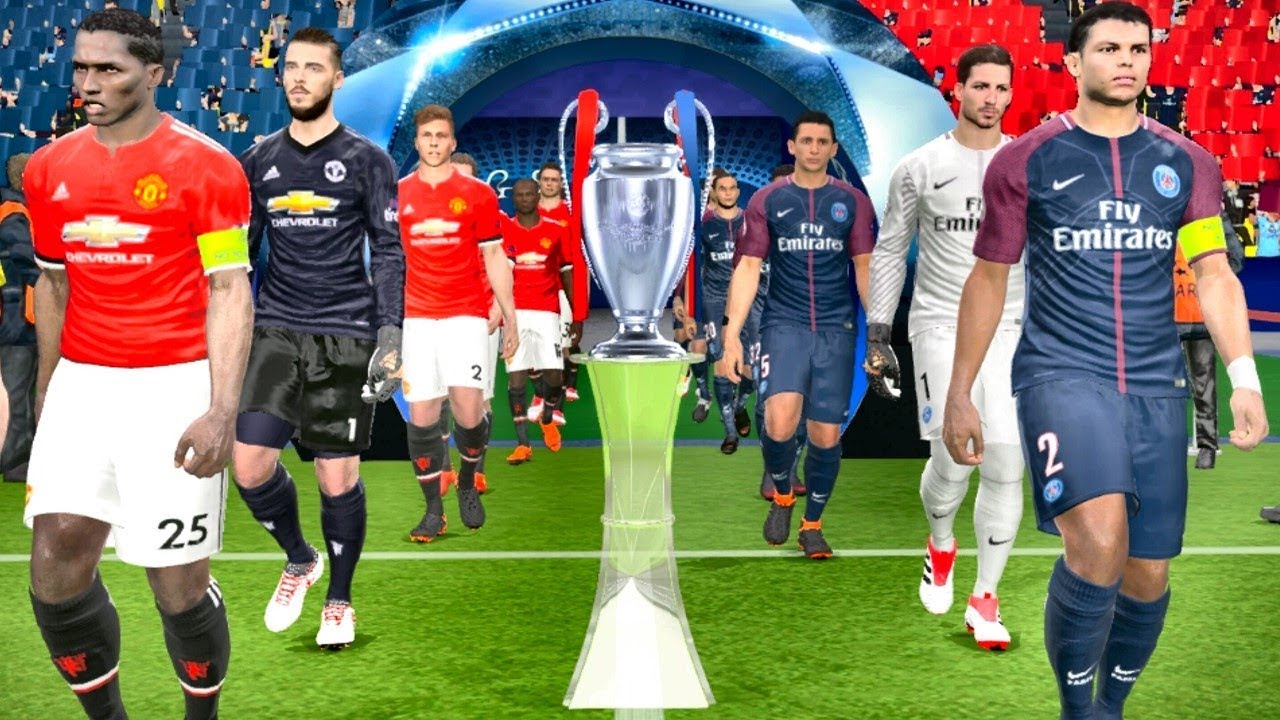 On other hand, PSG had not yet won the trophy which could take the fans of the Manchester United to hope for them to be the winners. But still, PSG are 10 points ahead in Ligue 1 with two games in hand and have won five of the last six league titles. For PSG it should be the golden chance to win tonight as the players Neymar, Edinson Cavani and Thomas Meunie are not able to play the match on behalf of Manchester United due to their injuries. Neymar had decided to return to the game on 6 March after his recovery from the injury. Though it seems like a great disadvantage for the team Manchester United, but also it made the chances for other players to play for the team.

So, tonight’s match have really became difficult to predict that who is going to win the match for the day. Both the team are the experienced and know the ways to win over the game and are expected to be played well. It seems to be a great match is going to held tonight.