The upcoming Bollywood movie of 2019 Gully Boy is directed by Zoya Akhtar. Ranveer Singh and Alia Bhatt will be seen as the leading role in the movie. The movie is produced by Ritesh Sidhwani, Zoya Akhtar and Farhan Akhtar. The story of the movie as well as the dialog are written by Vijay Maurya. 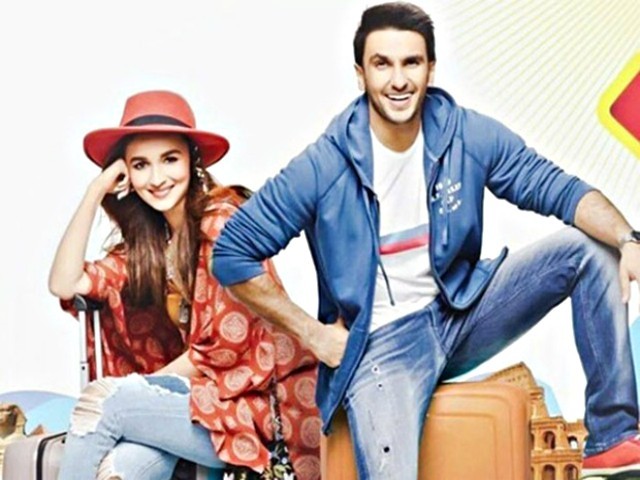 Today the music of Gully Boy is released and the movie is expected to be released on 14 February 2019 in India. The music is given by Shankar–Ehsaan–Loy and Karsh Kale. Apart form Ranveer Singh and Alia Bhatt, Kalki Koechlin, Siddhant Chaturvedi, Vijay Raaz, Vijay Varma, Amruta Subhash and many other will also be seen in the casting. The poster of the movie was revealed to the public on 2 January 2019. The trailer was released on 4th January 2019.

The movie Gully Boy is based on the life of street rapper Naezy and Divinea. It tells about a boy who belong to a minor slum area in Mumbai. The story is all about his journey of life along with his love and his efforts to achieve his dream. The photography of the movie was started on January 2018 and got ended in April 2018. At the beginning the movie was about to be released on 24 January 2019. The cinematography was done by Jay Oza and is edited by Nitin Baid.